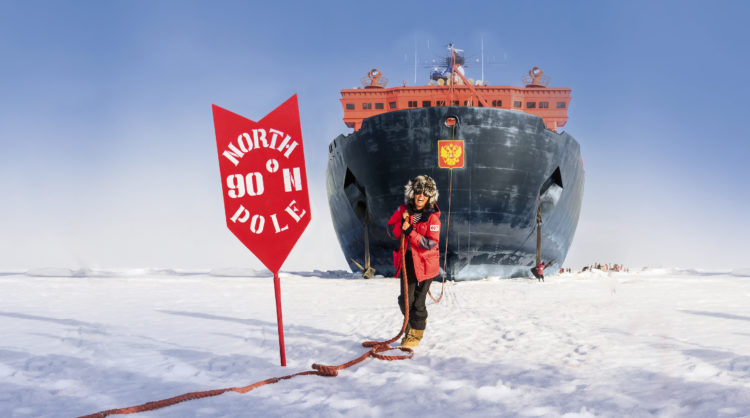 According to the National Snow & Ice Data Center (), the different settings on these two extreme locations create very different ice conditions. In the Arctic, sea ice floes are prone to bump into each other, forming thicker ice and ridges — some up to 12 to 15 feet thick. «Of the 5.8 million square miles of sea ice that exist during winter, on average, 2.7 million square miles remain at the end of the summer melt season,» the NSIDC states.

The Arctic is also home to walruses and puffins — neither of which are found in Antarctica. The Arctic also boasts much more flora – nearly 1,500 difference species – than its icy southern counterpart.

Austral Summer, at the Earth’s southernmost point, runs from November through February. December and January are the months with the most sunlight (up to 20 hours a day), and daily temperatures are at their warmest. In January, temperatures at the Peninsula average 1ºC. Mid-December is the time when penguins begin hatching their chicks. Antarctica is covered with ice (and contains more than 90 percent of the Earth’s ice) but, it Is technically a desert and one of the driest places on Earth. It is also one of the windiest — with wind speeds reaching 200MPH.