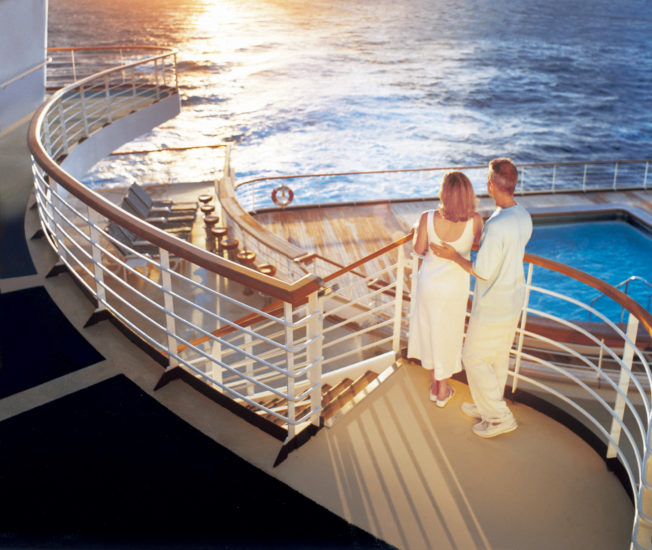 The cruise industry contributed a record €47.86 billion to the European economy in 2017, according to new figures released by Cruise Lines International Association (CLIA). This represents an increase of 16.9 % against the previous figure released in 2015.

“This is thanks to more Europeans choosing a cruise holiday, more cruise passengers sailing in Europe, and more cruise ships being built in European shipyards. This all translates into substantial economic benefits for the entire
continent.”

Last year, the direct expenditures generated by the cruise industry reached €19.70 billion, up from €16.9 billion in 2015.

In terms of employment, between 2015 and 2017 the cruise industry generated more than 43,000 new jobs across Europe, with 403,621 now employed in cruise and cruise-related businesses. Wages and other benefits for European workers reached €12.77 billion.

As the global cruise industry continues to grow and expand into new destinations, Europe remains a vibrant hub for cruising. This trend is supported by three key factors: